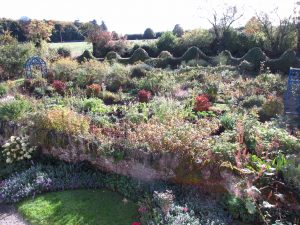 Opening Times:March – November by appointment only

Refreshments: Available by request to groups.